About Me - Isobel Stenhouse

I'm a concept and animation artist, currently working on a beautiful game at Supermassive Games.  I've enjoyed an incredibly varied career in both art and production roles.  Since mid-2020 I've been teaching layout at weekends at The Cartoon Mill, and in March 2021 I completed a 3D-focused concept art course at Escape Studios.  I mentor for Access VFX and give industry talks on workplace wellbeing.  Although I'm putting my focus into art roles, I'm happy to provide production consultancy.

Here are some of the projects I've been fortunate enough to work on:

I have also worked in props on live-action films such as Children of Men, Hot Fuzz, Charlie and the Chocolate Factory and Stardust and started out my working life as a design engineer in the automotive industry. In 2005 I completed a BA in Animation at the Arts Institute at Bournemouth.  During my studies I was an intern on The Corpse Bride, Harry Potter and Nanny McPhee and took a course in Art Direction at Pinewood Studios. 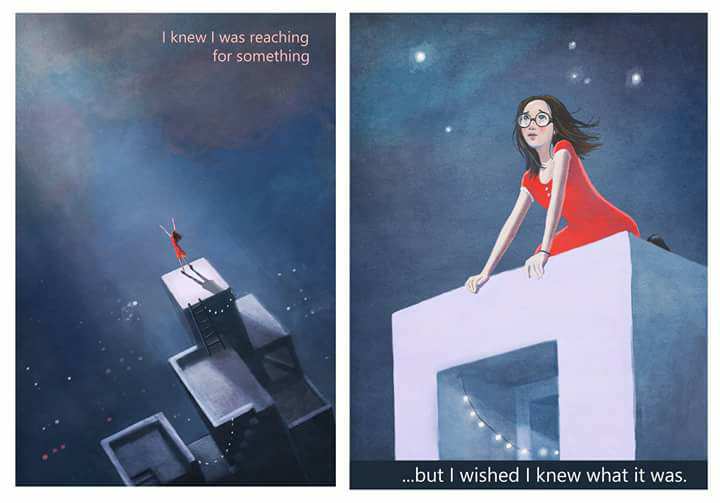